What is GiD convention?

The GiD Convention is an event organized by the GiD Team, with the objective to bring together users and developers of GiD pre/post processing system in order to exchange ideas and experiences on the generation of data for computer simulation and the graphic visualization of numerical results. It takes place every two years since 2002, and a new official version of GiD is released in the frame of each GiD Convention.

Next July 20th, the new GiD 15 will be launched and we want to celebrate the release with you.

The 10th GiD convention will bring together GiD users and problemtypes developers that will present their latest advances. Furthermore, GiD Team will present the new features of GiD 15.

Due to the pandemic situation, it’s not possible to perform a presential convention as past editions, so GiD Team has prepared an online edition for the 10th edition of the convention, where the attendees will be able to participate on the event virtually.

Despite the change of the format, the GiD convention will maintain the objectives of past versions, creating a space to share ideas and experiences in the computer simulation world.

Don’t miss the opportunity and join us at 10th GiD convention!

The speakers have prepared a short video where you can see an overview of their presentations that will be available on July 20th. Watch them before the convention starts!

Follow this live event to discover the news of GiD version 15.
Afterwards, the GiD team and speakers will answer your questions and suggestions. Post your questions in the YouTube live chat.

You will be able to make your questions during the live round table in the YouTube live chat, also we invite you to prepare and send your questions in advance.
The complete video will be available afterwards. 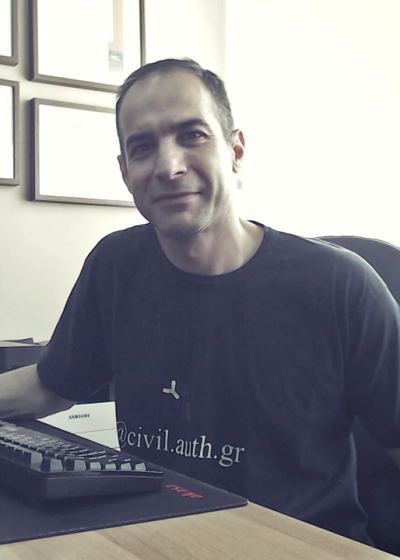 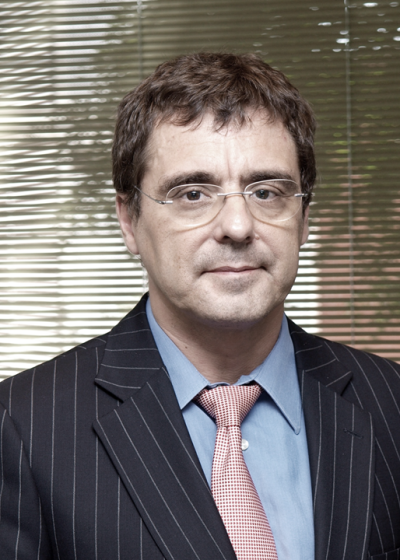 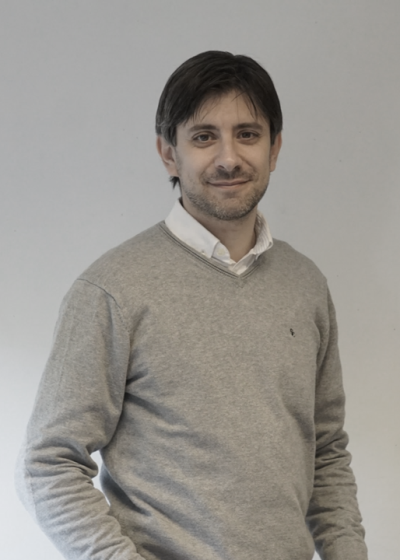 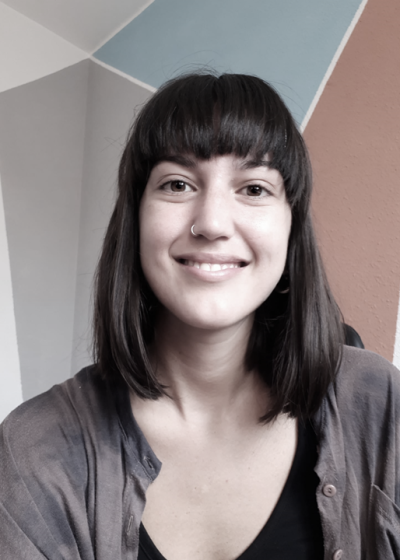 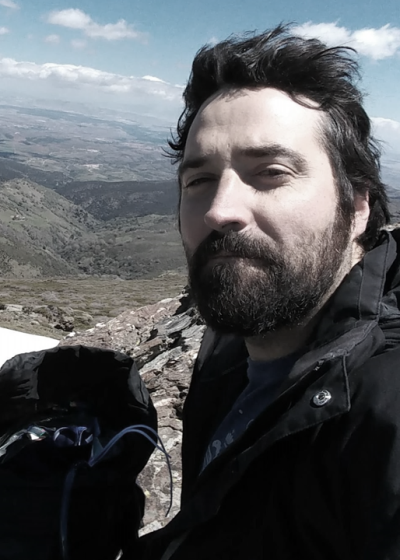 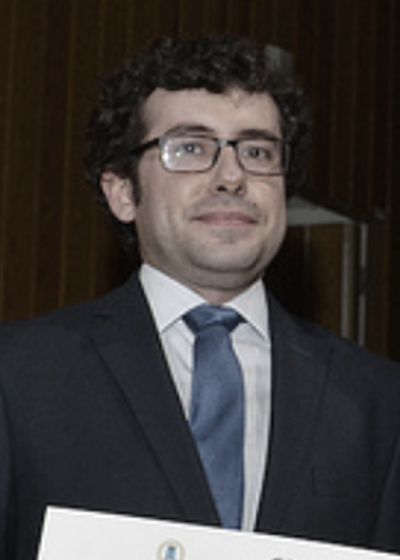 CALA: A GiD assistant for the design of stilling basins 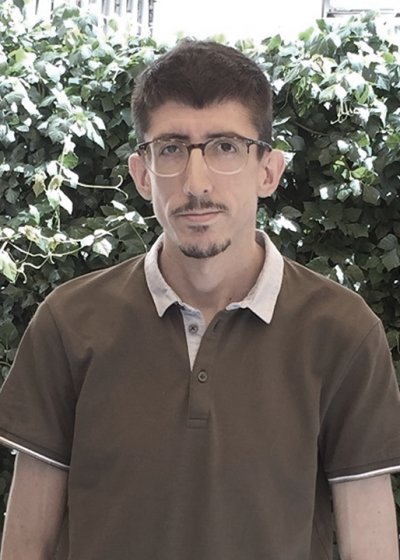 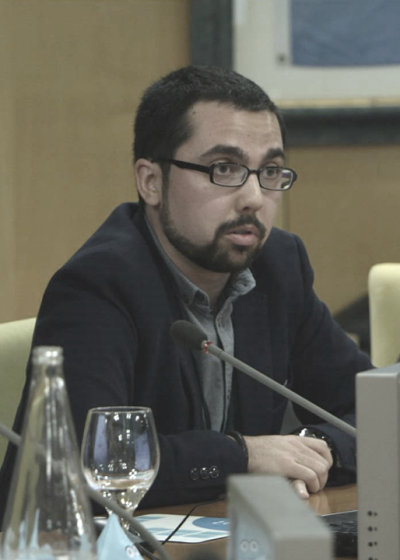 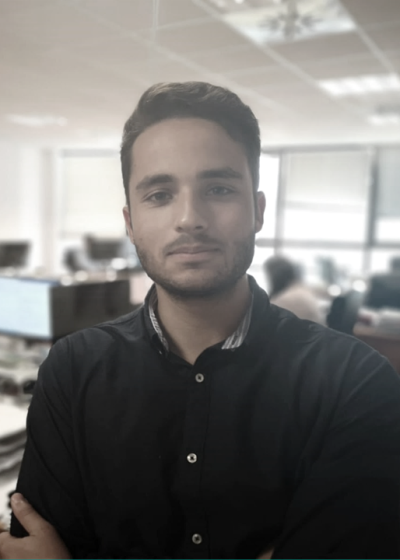 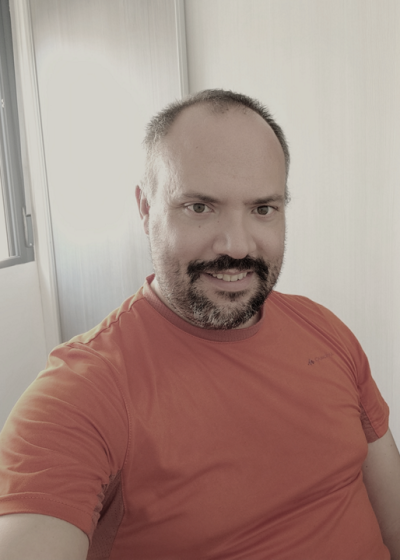 Asst. Professor at UPC and Head of Kratos Multiphysics group at CIMNE

Should I register to attend the convention?

No, there is no registration process. The 10th GiD convention is a free and online event.

Can I interact with the speakers and GiD team?